Festival of Porsche on Brands Hatch

Above; Akron sport Porsche 996 on JRZ RS PRO 3, took third place in first race. Due to a crash in the start of race 2 they were not able to restart.

JRZ equipment is being used by the teams to get the best out of their cars, resulting in top finishes all day.

This weekend JRZ was at Brand Hatch for support, doing some final tweaks for set up the dampers. The teams already are using the JRZ equipment to the fullest, allowing us to give our support for fine tuning the cars. 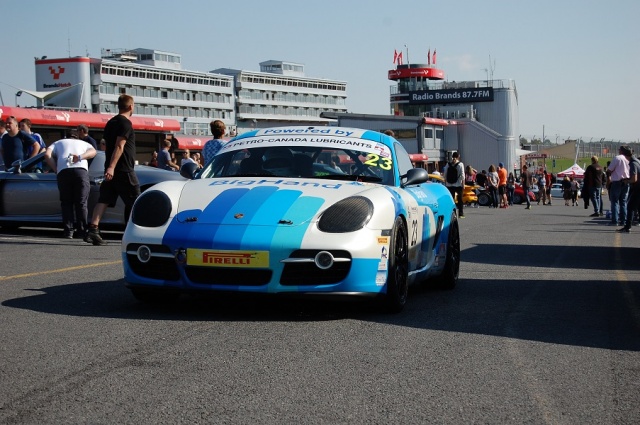 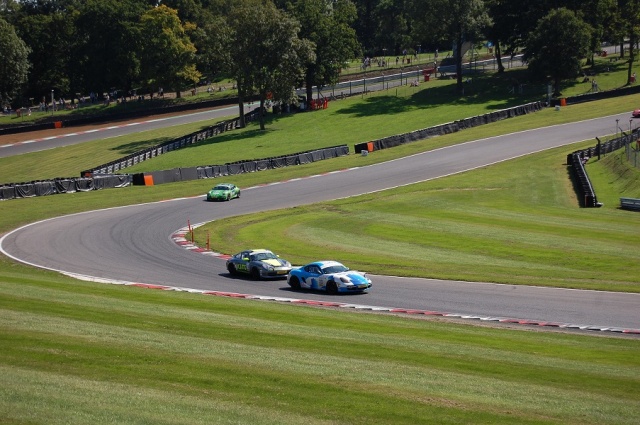 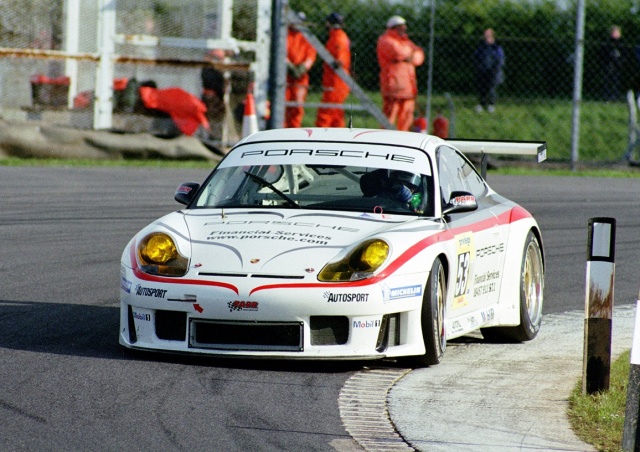 The JRZ equipped 2001 Champion of British GT was there for a demonstration lap and the car was showcased during the Festival.