CH1: Welcome to the family, Betty

You must be wondering, why are you seeing a brand new 2016 BMW (F80) M3 sedan next to some of the coolest race cars in the world on the JRZ website? And why is she named, “Betty?”

The reason is because Betty was recently purchased by Tom Tang, a longtime JRZ factory-sponsored racing driver known for naming his cars. Tom is also the owner of the internet-famous “Irene,” one of the meanest (and greenest) Honda S2000’s ever built and raced in Pro Time Attack and NASA Pro Racing.

Last year, Tom was doing some coaching for a private track club and one of his students brought along a newly released 2015 BMW M4 (coupe) with DCT transmission. Tom was surprised by how well the car performed at Thunderhill Raceway. “It had great power and tons of mechanical grip for a completely stock BMW,” said Tom, “I was really impressed!” Since then, the idea of someday getting a new M3/M4 was stuck in his mind.

Fast forward to April of this year. Tom had been thinking about replacing his faithful daily driver (a 2006 Mercedes Benz E55 AMG) with something new and that’s when he realized, why not pick up an F80 M3 sedan? It would be “practical” and most importantly, fun! He then decided on the must-haves: alpine white, two-tone sakhir orange and black interior, and a 6 speed manual gearbox. Only he discovered that there wasn’t a single M3 in North America available with that configuration. No problem! Tom ordered one from BMW in Germany and 3 months later, “Betty” (white, haha, get it?) arrived at the dealership in Santa Clara, CA. 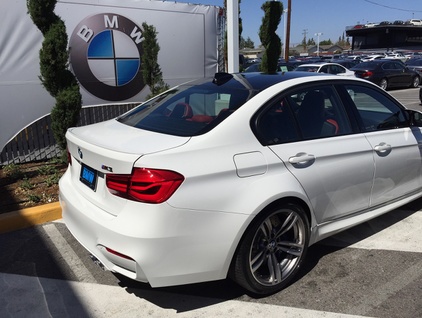 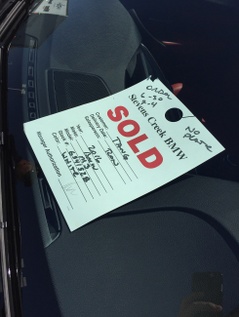 Now, to the reason for why “Betty” is on our website and why (we hope) you will care. Tom has years of experience successfully campaigning in motorsports with JRZ suspension technology. Tom has raced on the double adjustable RS Pro series (2012-2013), the triple adjustable Motorsport (2013-2014) series and since 2015, the 12 31 series dampers. As such, Tom is the perfect candidate to run our newest line of “street” oriented dampers, the RS Two, on his M3 and to share with us his thoughts about how they perform during every day driving and inevitably, at the race track. Tom will be installing his RS Two dampers initially in the Touring (OEM topmount) configuration, but will later upgrade them to Sport (JRZ spherical bearing topmount) configuration in order to experience the performance gains first-hand. 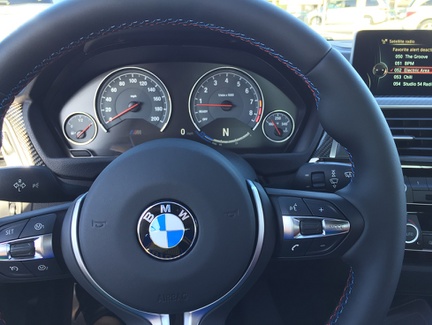 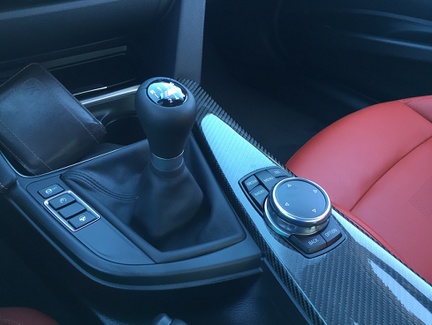 Stay tuned for Chapter 2 which will feature:
• Initial thoughts from Tom about the M3 during everyday use
• First track day in completely stock configuration
• Lap times and data
• Photos and video